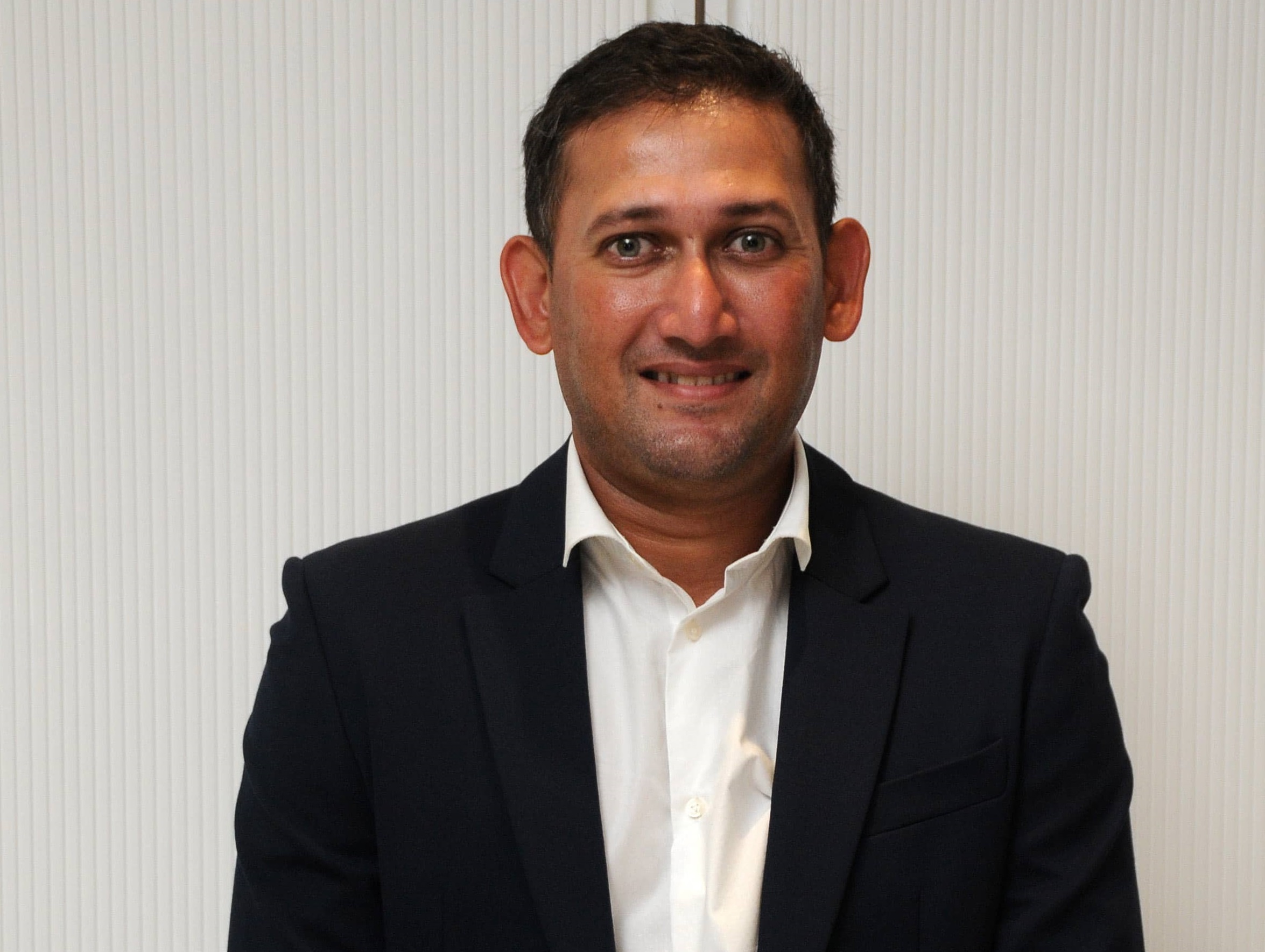 Ajit Bhalchandra Agarkar is a former Indian international cricketer, who has represented India in all formats of the game – Test Cricket, One Day Internationals (ODIs) and T20 Internationals, making his debut against Australia in Kochi in 1998 when he was just over 19 years old.

Ajit has over 220 international games under his belt representing India. Recognised for his contribution to sport at the national and international level for close to 15 years, Ajit is the recipient of the Shivaji Chhatrapati Maharaj Award, an honour bestowed by the Government of Maharashtra.

Ajit holds several international cricket records:
– Fastest 50 wickets in ODIs as a world record, achieving the feat from only 23 matches. He held the record from 1998 until 2009
– He holds the Indian record of scoring the fastest 50 in ODI: he scored 50 of 21 balls.
– He holds an all-rounder ODI world record – quickest in terms of least number of matches played to take 200 wickets and complete 1000 runs.
– Some other performances were in Australia in the Test series of 1999 (highest wicket-taker), and also in the test series in 2003 at Adelaide Oval, Ajit took 6/41, to help India to win their first test in Australia in over 20 years.
– He was the best Indian bowler in the one-day series during India’s tour of West Indies in 2006.
– As a batsman, Ajit is one of the few Indian players who has scored a Test century at Lords against England during India’s tour to England in 2002 when he scored 109 not out.
– He is currently the 3rd highest wicket taker (288) for India in ODI’s

On 16th Oct 2013, Ajit Agarkar announced his retirement from all forms of cricket and has taken on several roles since then:
– Employee of Tata Steel’s Corporate Communications team, took voluntary retirement in 2015
– Expert Talent with ESPN – 2013 to 2019; and the contract is likely to be extended with the upcoming world cup in Australia
– A studio expert with Sky Sports during the 2011 World Cup
– Ajit is also an avid golfer and has represented the country in several leading corporate tournaments in Spain, Scotland.
– Chairman of the Mumbai Ranji Trophy Selection panel for 2 years
– Member of the Mumbai Cricket Improvement committee for 2 years
– Chairman of the Tata Sports Club for 5 years

As a retired sportsman, Ajit will also be representing the country in several veteran international cricket tournaments to be held in the US, UAE etc that are scheduled in 2020.