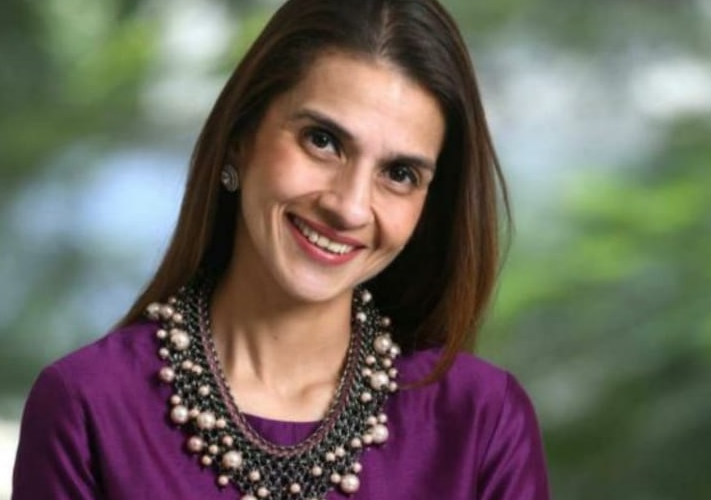 Celebrated every year on March 8, International Women’s Day marks the contributions of women to events in history and contemporary society. This year, the theme as declared by the United Nations is “I am Generation Equality: Realizing Women’s Rights”. Women’s rights begin with educating the masses and who better than an educationist to show us the way? Fatima Agarkar, known for her incessant journey in the ever-evolving field of education for the past 18 years is the managing trustee and director of JBCN Education, co-founder of KA Edu Associates as well as the founder of the Agarkar Centre of Excellence. Her passion for teaching-learning and children defines the different roles she has crafted – as an edupreneur, educator and mentor.

On this occasion, here’s a tete-a-tete with the veteran. Excerpts:

What inspired you to become an edupreneur? What are the challenges you faced as you navigated this career?

I started my journey as a professional after I completed my master’s in business administration and wanted to be a part of the banking fraternity. But somehow, I landed up talking about education and helping, organising promoters who were looking to fund schools. But it was not only infrastructure. The fundamental question for me was what are we funding? What is the gap that needs to be fulfilled? Soon I realised, it was the teaching-learning environment that requires a rethought.

I love children and my journey with many children in the school taught me many things. Things that I need to change such as creating an individualised learning platform for them. A lot of things which I didn’t have as a student in school, I wanted to make sure these children had that.

Eventually, I became a mother and it became very important for me to make the world a better place. So, from a need base, compassion and the realisation that nothing was really changing in the education sector, I felt the need to start JBCN Education and KA Eduassociates.

How do you balance your personal and professional lives?

When you are doing startups, there’s a lot of time invested in growing a company and I still had to play the role of a mother, daughter, wife and daughter-in-law which means I had to balance my personal and professional lives. My son is 14 years old and like any mother, I was a part of his journey in every sense. I had to give that commitment and take some time off because it made me a more complete human being. It gave me a sense of accomplishment, individuality and identity. It helped my relationship with my son evolve. I encourage anyone who wants to be an entrepreneur to embrace some of those challenges. When a child sees both his parents are working, they become a role model to him/her and gives a sense of responsibility. Balancing comes with prioritising.

As a woman, what are the challenges you faced while growing up/the liberties you enjoyed as a woman?

My parents were very progressive and were extremely keen on education. I had to convince my parents to send me continents away to allow me to pursue my dreams because they were always worried about how I would look after myself and cope with the unfamiliar environment. For my parents, more than education it was what you do after you take your degree. My father always encouraged me to work and create an individual identity for myself. We never differentiated between a girl and a boy in the house. It was all about individual contributions and work and not going by the notion that you get married off and someone else looks after you.

What according to you is feminism? As a woman, where do you think Indian women are lagging behind and how can we address them?

In my mind, I do not differentiate between a woman and a man. Of course, there are physical and ability differences but there is an inherent strength in both the sexes. Indian women have a wonderful opportunity to demonstrate all their multitasking abilities as ours is a very tradition-based society at large. We are supposed to live up to certain traditions and cultural practices that our family believes in. Indian women are at an advantage because we have to do so much more than western society and that makes us richer in terms of exposure. Perhaps our country could do more to support and encourage women. Unfortunately, men are also stereotyped. I think we need to go away with strong words such as ‘feminism’. Men and women should complement each other.

But in recent times, women have been compromised in lieu of what the male members have done which has triggered a wave of unnerving fear in several parts of the country such as in Delhi. We were on the path of progression and of finding who we were without competing with the men and suddenly the fear factor has set in. I hope that this environment changes and voices are heard. I’m encouraging families to let the girls take as many risks as they can especially in sports because that’s where we bring glory to the country. There’s one Sania Mirza but there are a lot more stories that need to be publicised by the media to create those role models who can inspire others as well.

Your message for women on Women’s Day?

Know yourselves. You don’t have to celebrate women’s day as a special day. I think every day is special when you are enjoying what you do. Let us all come together to support each other, not have reservations for ourselves and celebrate all the good work that we are doing so that we all can give some examples for generations to follow. Appreciate each other’s hard work. I hope the narrative changes and we also celebrate men’s day. 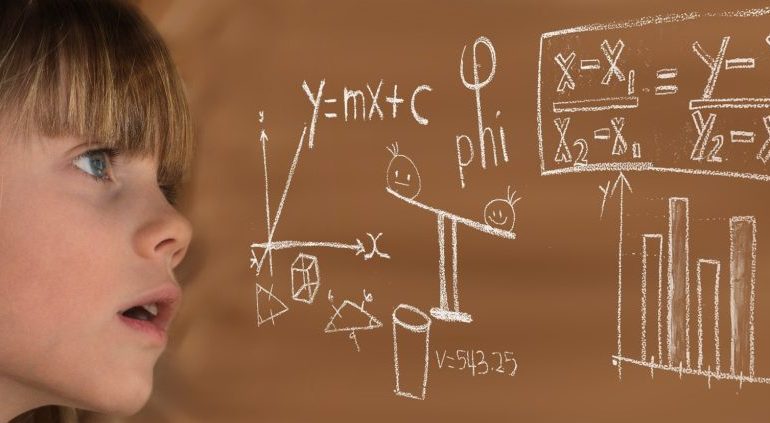 Kara Newhouse’s August article in the e-magazine, Mindshift brings to focus an important aspect of what’s not working in our classrooms – Numeracy defined as ‘Math’ that almost borders on being “apolitical and cold.” She speaks of ‘humanising’ Math so that our standards improve from a ‘learning’ perspective and not simply from a ‘grade’ perspective. Gone are days she emphasises when math supremacy is about speed and accuracy – what about the process??

The article resonated in many ways and pitted against the Indian education landscape be it National or International schools, it is easy to admit that as educators, we do little to make it more ‘real life’ for students.

I have previously also echoed this simple idea – while we teach our children to ‘solve’ using a technique or formula, why can’t we start from the problem (word) itself and enable them to decode first and then show them different ways to ‘solve’. Why can’t these problems relate to day to day occurrences and everyday life developments as opposed to some random questions asked? The only way to inspire these students to remain interested, is if it makes sense for them to learn – then they will remember the techniques of ‘solving’, having understood the bigger picture. And we will not have those faces looking up at us to say, ‘what do i do next cuz i have forgotten the technique and I dont know what formula to use?’

In her article, Kara cited a public school teacher in the US using History and English paper checking as an example, where the students are given feedback on how they concluded their answers (descriptive) and asked to re-write instead of grading them. Students were allowed re-takes before the final grade was assigned but the teacher hoped every child would ‘understand’ and ‘master’ the assignment in way to identify where they were making mistakes, write an explanation for it and re-solve it so that the process was crystal clear.

I can safely say, save a handful of schools in our country, the rest follow the routine ‘check-in’ process of ‘correct’ answer and move on.

The process we are referring to in this article, takes longer, requires patience and the teacher to share detailed comments and also spend time with each learner to empower them with the right steps.

Perhaps, taking it a step further, once this process is over, a teacher can ask the child to frame a few questions along similar lines and circulate it with different groups in the classrooms as ‘home-work’, involving students in the process and making them accountable for their learning!

Can work? Will work? Most definitely, if the school leadership believes in it.

More importantly, the real life examples need to come in and demonstrated through some projects at the end of a few concepts for example linking fractions, decimals and percentages in the form of a real life situation like planning a xmas party and bringing out how Math would be applicable with the concepts mentioned. Let them see how these concepts come alive, and allow them to use it outside of their question papers or homework assignments as a everyday tool to make their life easier to organise.

I strongly believe so because the staggering statistics we have currently with students ‘dropping’ Math as an elective at the board examinations isnt healthy and clearly indicates a ‘fear’ and ‘phobia’ about the subject which is actually so logical. Math in the human form will make the learning story more enjoyable for students and it is about time educators and teachers evaluate how to make it more relevant, fun and easier to ‘remember’.