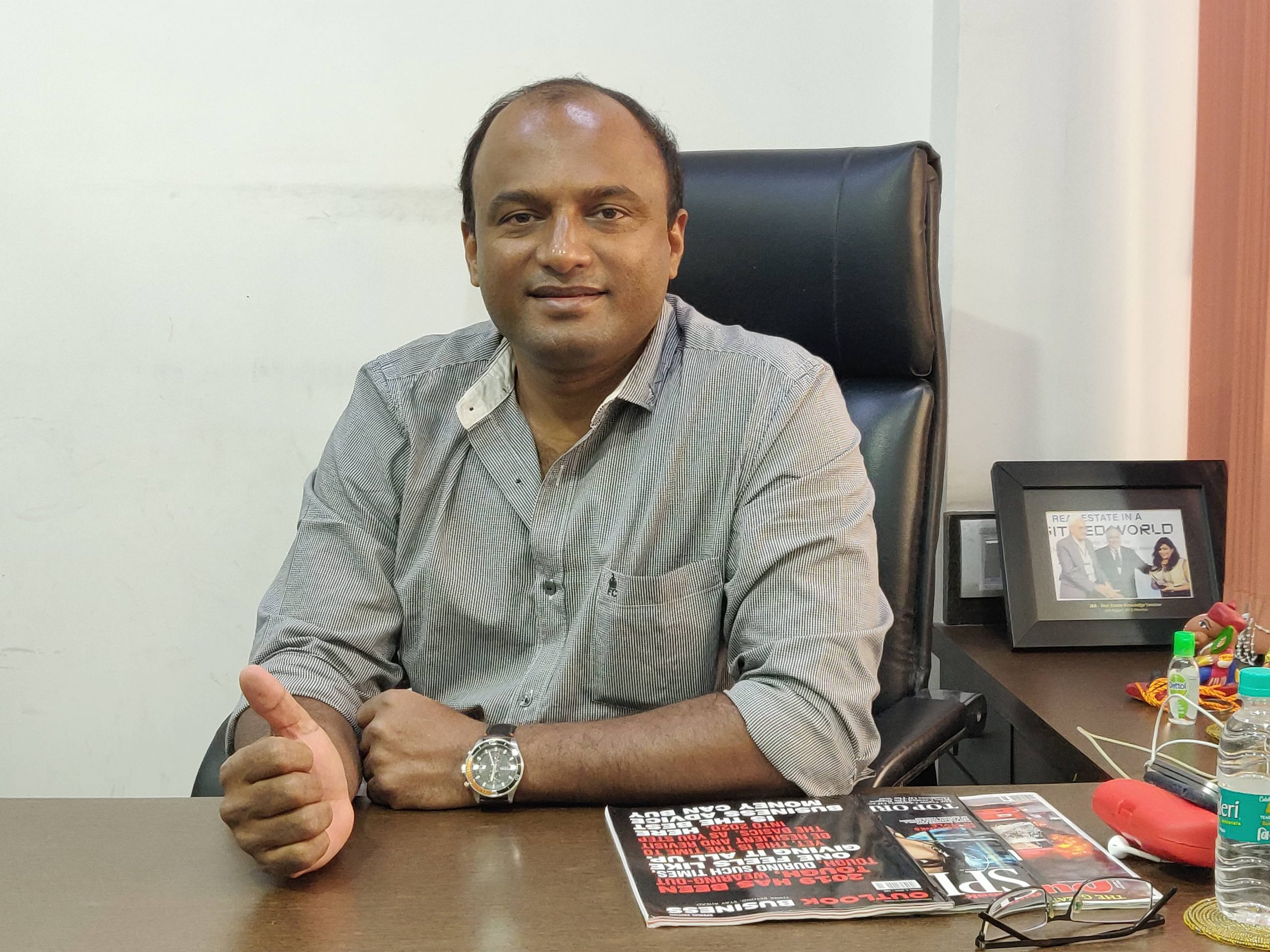 Kiran Rajaram Powar is a former Indian cricketer and a former coach to the aspirational under 19 and under 16 cricket players. His major achievements in the cricketing career include representing the Indian under 19 team in test ,one day series against touring Australian under 19 team and the under19 India Team. He also played the Ranji Trophy and represented Mumbai against Rest of India Team and as a professional cricketer in Goa