Our Children Know Too Much 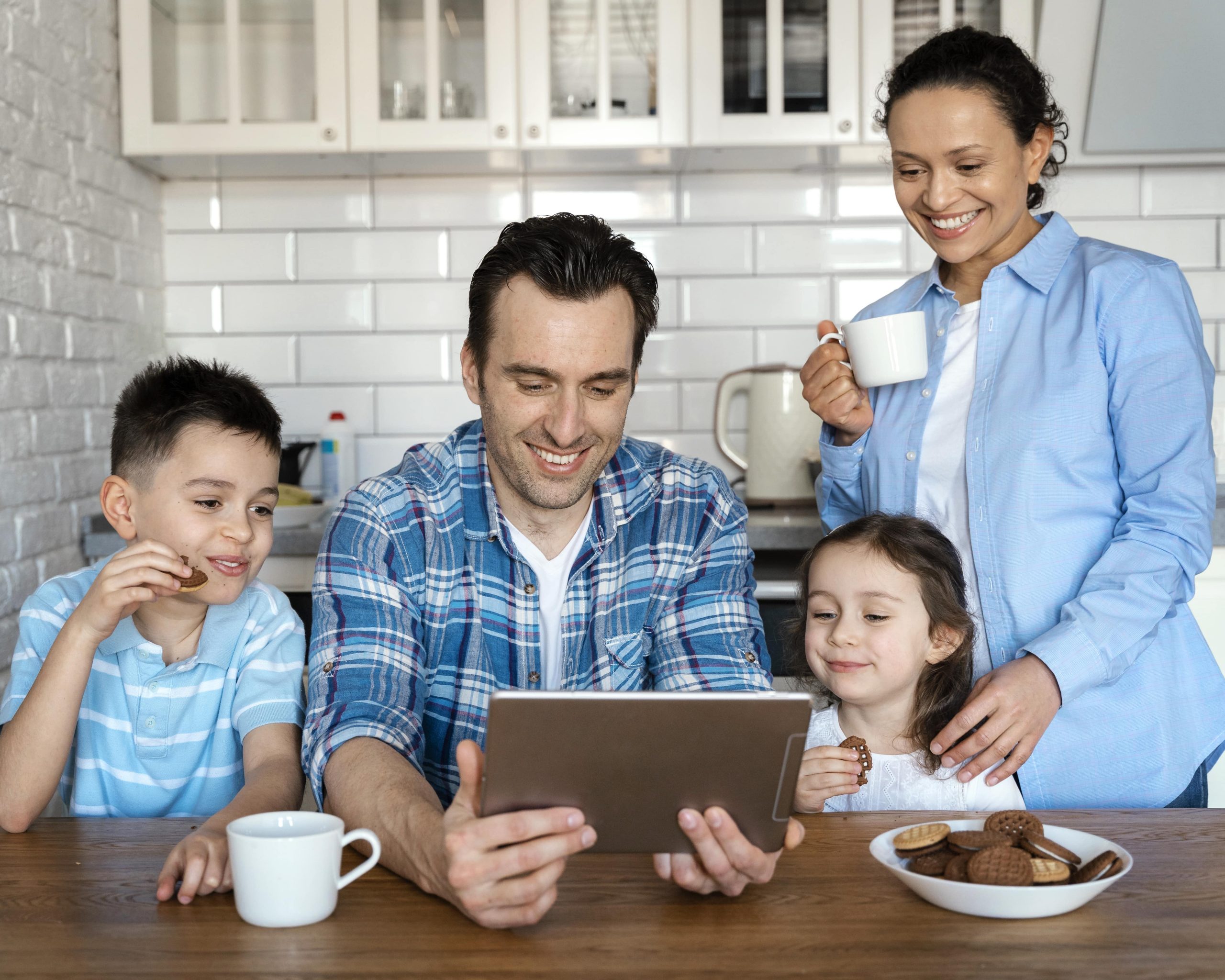 Beyond our control, the external environment has ensured that the children in this country have grown up to maturity levels that are unusual for their age, and in many ways ‘extra ordinary periods of growth’.

For starters, their vocabulary includes words like pandemic (for most adults, this word was introduced when WHO declared it as such early Jan 2020), lockdown, curfews, social distancing, quarantine, biobubbles, N95 to name a few. Their learning has been through remote means and completely changed the way they were used to being, and where once they were encouraged to ‘hug, shake hands, socialise and ‘mingle’, they now understand these are ‘taboo’ and perhaps leading to a ‘spread’ and in fact potentially turning out to be ‘super spreaders’.

Even the most sincere families, who strive hard to make sure sensitive conversations are held privately, have had moments of break-down with extreme emotional outbursts when they experience a financial set back, or an emotional challenge or when coping with the news of a loved one who is suffering or has moved on to be with the angels. Children who are around locked into those apartments, are therefore making those mental notes while pretending to ‘play’ and carry on as if the world has not really changed but make no mistake, they register everything. They ‘lock’ it in for this becomes their guide to emotions when experiencing a similar moment. That’s why educators are always warning parents to act as the role models. They always have, but in these difficult times, every verbal and non verbal expression is magnified and can have deep consequences, so important to be aware and exercise a bit of self restraint in front of the children. As they say prevention is better than cure.

For the little ones in early years, to the those who are gaining independence in the primary years to those who can access and process information in the middle and high school years, while on the surface a large percentage may exhibit some concern, for most parts they are ‘comforted’ knowing they continue to be in their ‘home-bubble’ and ‘safe’ but then there are those that are not coping with these isolation periods so well and expressing themselves through anger or extreme addictive behaviour. They, for most parts are also trying to cope and as any psychiatrist will tell you, coping mechanisms are different for different children and can range from surface indifference, anxiety, violence, mood swings, anger, defiance, clinginess etc.

For each expression is an important sign that the child irrespective of the age is trying to find a ‘support’ and as adults – be it teachers in school or parents or grandparents, we must accept this without judgement. And find a strategy that can help ‘address’ the behaviour instead of generalising it and getting anxious about this display. It’s about that unconditional love we promised them as parents, and now is the time to show we, as their guardians can, ‘Walk the Talk’.

So imagine the world through the lens of a child – the questions could range from ‘but everything was ok then how come there is curfew again’ …. ‘who can help us?’ ‘Will we be ok?’?

I was speaking to this child (parents were keen) who appeared in control and continued to work with his on line tasks with ease and success, and no signs of ‘anything major’ in terms of emotions as his mother pointed out but her mother’s instinct kicked in when she noticed, for a child who was able to hold his own in conversations, always open minded to view points, he had started to get impatient (and angry) with views expressed which were different to his own. Case to point – He demanded to know what was causing this ‘spread’ and doubling of numbers and when the parents offered the mutation theory, he suddenly became very upset, and told his parents not to lead propaganda and instead stick to ‘facts’ and ‘evidence’ as his school always advised him to follow. He felt they were not being conscious enough and were ‘stomaching’ everything the media put out there to ‘placate’.

When in conversation (and it has taken me over two weeks) this morning, he finally said, he was overwhelmed with what was going on and that ‘it was hard to be normal’ and that he was scared something might happen to his parents and he would be left all alone.” In his words, “people go into hospitals and never come back. People say there are no beds, no oxygen. What if it happens to my parents and they are taken away? What power do I have as a 13 year to help them? Who will listen to me? What if I fail them?”

Here’s an example of what I meant when I said that the external environment has forced some children to grew up and experience ‘adult like’ emotions and in that turned them into mature young adults instead of allowing them the childlike innocence of not having to worry about the problems of the world.

On cue, the parents will be connecting to the child and scientifically explaining safety measures they are taking as a family, the support system that they have, what the path ahead will look like in case they fall sick (the important bit is to state it factually and not dramatise it) and how they are in control with resources, people etc so that the child feels comforted. A simple, “and we are all going to be fine which is why we exercise a bit more caution and remain smart about it.” The ‘it will all be ok’ is no longer an explanation that will work for some of these kids. Remember that I said that they have a maturity now thanks to media exposure and the consequence of living through a pandemic that warrants rationales and not fairy tales (for some anyway).

I cannot emphasise how crucial this period between now and July is for the communication between parents and children (and by all means after as well). There are many things to look forward to – we hope vaccination drives help ‘shield’ maximum population in this country, and we battle the second and third waves with success. If science is to be accepted, we continue to wage this war till July end and hopefully then we start living with it as we would with any other disease but continue to be watchful and alert.

The one thing apart from hope that we have is our communication as a family and knowing what information needs to be shared, how much and in what context with your children. You have this power as a parent ‘to know’. Do not overburden a child with ‘facts’ and ghastly figures, who remains blissfully in a bubble of happiness and continues to march with daily chores with a sense of contentment. This child does not need to ‘grow’ up yet. But those that are on their path to becoming more ‘adult’ like, you will owe it to them to provide facts .

The fact remains, while your mental health and well being is critical, find that strength to be there for your children who need your love, watchful disposition and support more than ever.

Talk up parents! We have a responsibility towards the ones we nurture. 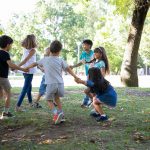 How does Sports Help Cognitive Development in Children? 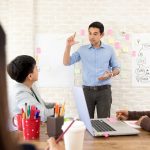 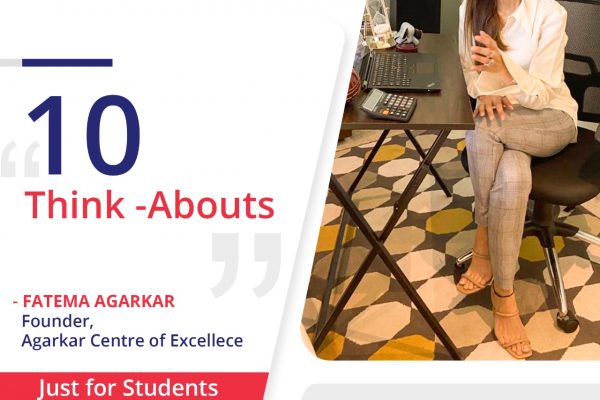 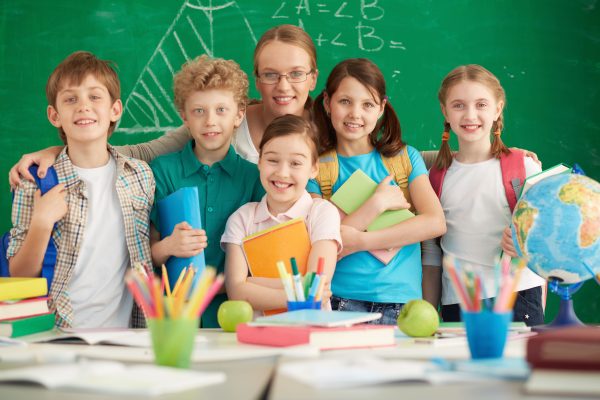 Empathy as a subject