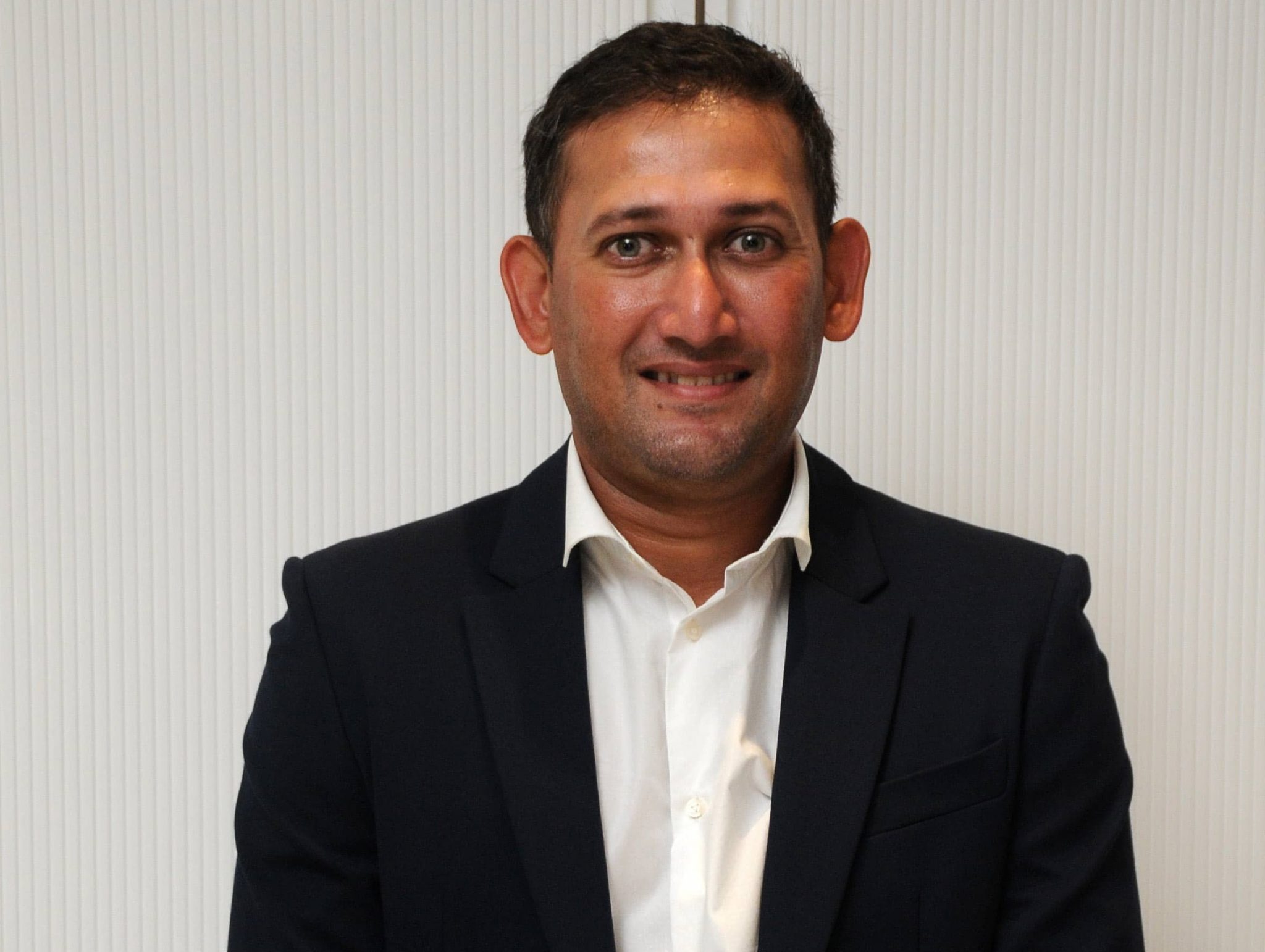 As a professional sportsman, Ajit has represented several national and international teams:

On 16th Oct 2013, Ajit Agarkar announced his retirement from all forms of cricket and has taken on several roles since then:

As a retired sportsman, Ajit will also be representing the country in several veteran international cricket tournaments to be held in the US, UAE, etc that are scheduled in 2020.