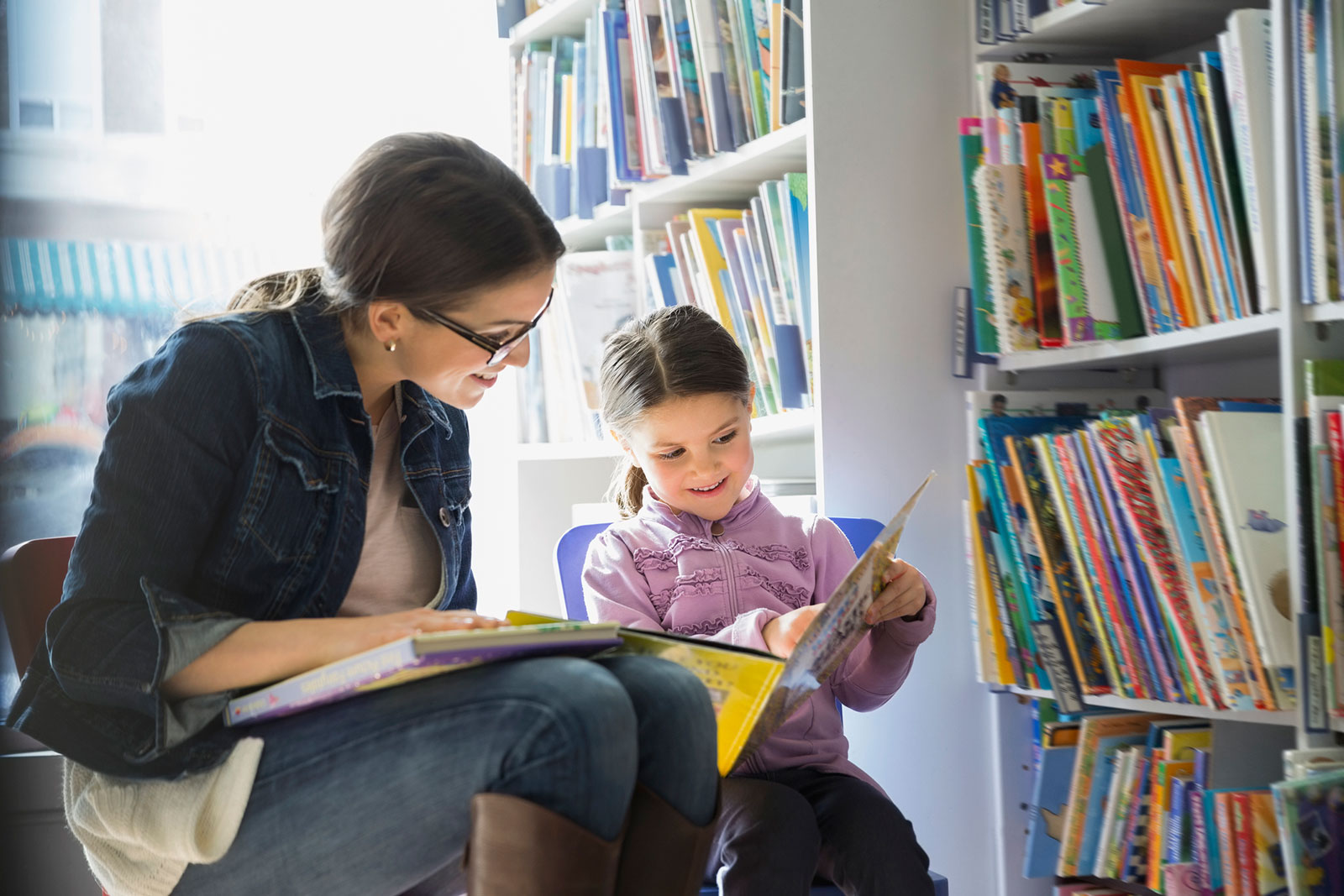 “Can I watch iPad for 10 minutes?” Its either iPad or TV. But this is the case with most of the kids nowadays. This was the situation I faced when my son was a toddler and screens were a fascination. Being an avid and voracious reader, I had hoped to inculcate the same love for books in my son. I bought books of various types like interactive, colorful, animal etc. initially he showed an interest but eventually that waned off. While I don’t condone of screens, I prefer them in moderation. When I was a kid, I had 2 options when I was bored: play with friends or read books. My mother was and is still an ardent reader. She introduced me to the world of books and the massive knowledge to be gained from them. Children have never-ending options for entertainment today, like TV, internet (iPad, laptops, etc.). I faced this with my child. He loved watching cartoons, playing games on the iPad. But ask him to take a break and read a book, there would be a massive tantrum. Forcing a reluctant reader to grab a book is the biggest blunder one can make. As a parent and an educator, I knew I had to ease him towards a new routine which involved moderate screen time and introduction to books. So, as he grew up and started understanding, I decided to have a talk about what he likes on screen and why does he not like books. According to him, “Mumma if I make a mistake while reading then you will shout at me.” And the main reason was out. Fear!!! I knew I had my job cut out. First and foremost was to make him realize that I will not shout at him. Secondly, to find out from where he got the notion that if he commits an error, he gets a shouting. After a lot of to & fro discussion, we came to a truce. We will set a routine for the school days and for the holidays. He can watch screen provided he reads a story or anything that he likes (he loves books on animals & dinosaurs) every day. We started with 15 minutes of reading a day and have reached a point of reading 1 hour a day. As of now, I think I have achieved 10% of introducing reading my child’s life and I know slowly and steadily this will help him in future. Currently with the lockdown in place, the question about the iPad is still asked but not as frequently. 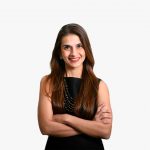