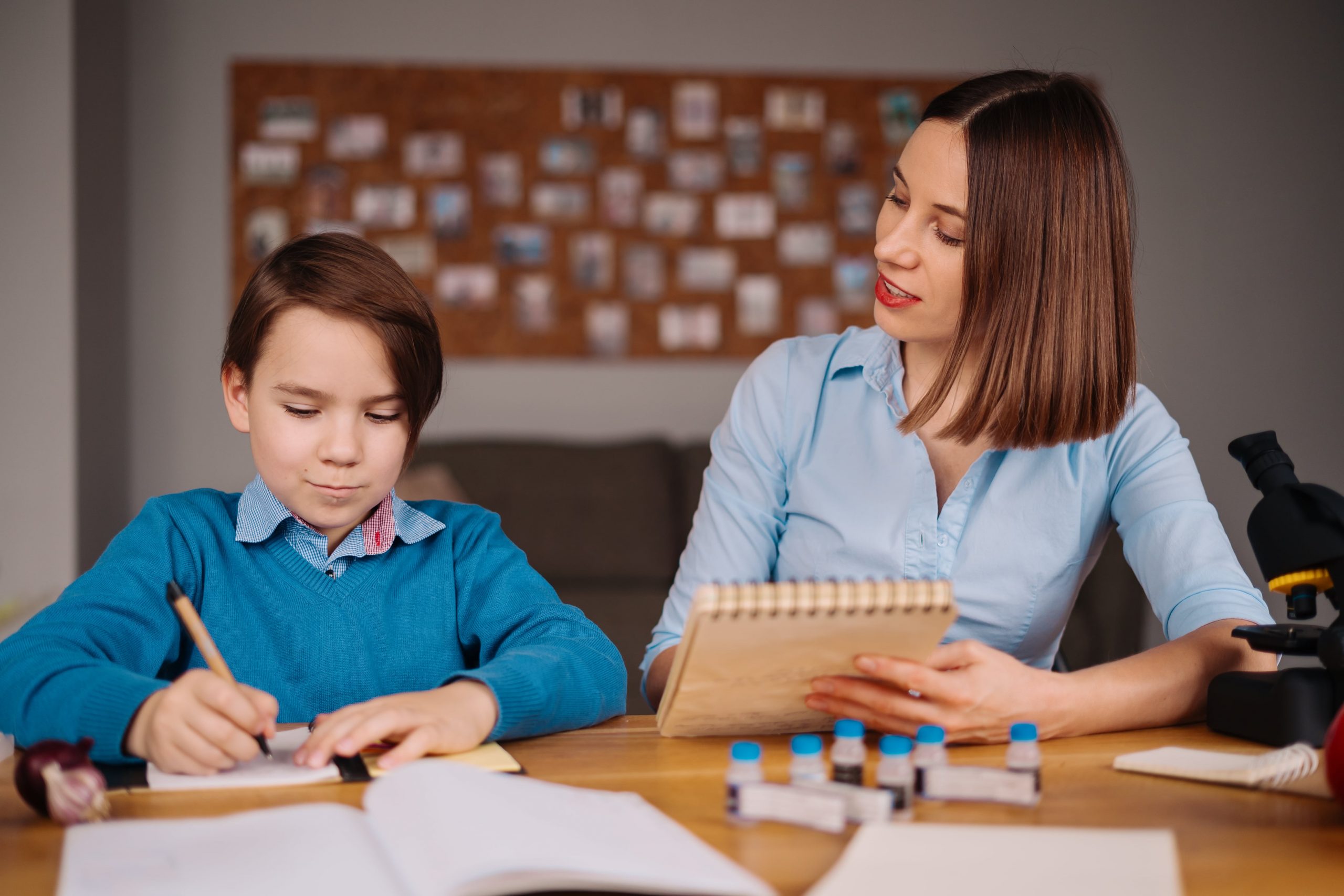 Since last March 2020 when the first lockdown was announced, the Indian education system has been a subject of many ‘heated’ conversations & disputes (well most industries have had their share of challenges too!) and perhaps the collective partnership between the school managements and their parent community left two stake-holders in a rather unusual & unwarranted situation – teachers and students for the most part. I will have to put out a disclaimer right away – not all schools, and not all school managements. Those that I call ‘progressive’, have had a more seamless run. I was simply referring to the big picture with private and public schools at large.

Nothing short of a Bollywood movie – the developments had everything from tears to joy (when some States opened up), court room drama; twists and tales that have left many wondering if the path could be charted a bit better without ‘standardised’ responses or knee-jerk reactions. Decisions made for instance were over turned, different States forming their own policies, and in the midst of all the confusion – parents claimed discounts, managements were worried about meeting their  expenditure if they went ahead with it, some wanted to treat this year as a ‘write-off’, some claimed they would send their children when the vaccination drive began (and yet when their schools re-opened for some grades with vaccination drives operational, the hesitancy was not only to vaccinate themselves for the ‘fears’ they faced but also their children’s safety), teachers in some cases were let go as parents were not honouring their fee commitments and managements could not afford to sustain; there were protests and marches on the street by teachers and parents and ugly arguments in Courts, even going up to the highest court in the country!  As I was saying, amidst all of this we had not that the landmark NEP2020 with its vision for the future, and yet the debate today rages on since it was announced in July 2020 about how it will be implemented and monitored under the Ministry of Education.

At times, these announcements add more confusion than create solutions, and in my mind perhaps the need is to address the condition at hand and create solutions. Parallel thoughts are welcome always and futuristic ideas a wonderful thought process but we have seen and heard enough to know, we are far away from a systematic approach like some of our western counterparts. So let’s just call the elephant in the room? Address the symptoms that are in front and then think of course correction for the future. For example starting schools and vaccinating children and teachers.

The latest debate on national television is about school opening – should it or not? with the Punjab government announcement; Delhi and Karnataka have similar plans and many other States are discussing this as well as a way forward.

Why the sudden ‘hurry’ many have asked after the laid back attitude since the first unlockdown protocols were announced and education was least on anyone’s mind?

Their argument:  we are still battling in this country, only a fraction of the population has been vaccinated and we just about recovering from a deadly second wave; also very aware that many countries are in the midst of their third? Can schools ensure safety of the students, do they have the capability, and what about the parental commitment to maintain after school hours protocols?

States apparently have been approached by parents stating that on-line while working in most parts is too demanding on their family and work life, not to mention children who need to normalise. They want their kids out of the homes now, and get on with life as some ‘sources’ have shared unofficially.

Interesting, because a few months back, the mood was on-line is fine and safe till the whole vaccination drive is complete. This constant flip-flop is normal when one experiences what we have, given no one really has clear answers and every week with more research emerging, it is obvious that we will have to work with an unknown and with that changing decisions.

Educators on their part have been urging States to treat education as a priority, and allow these children a chance to resume so that their important years are not compromised. This fell to deaf ears even as malls opened, restaurants opened etc even after the first lockdown time. Statistics were mounting about child abuse, child mental health challenges and children dropping out of schools for lack of access to devices. The plea was to build capacities and capabilities and create a better public-private partnership. The plea was to create a better foundation and finding solutions by working with parents and associate partners.

The baffling part is after the ‘plea’ to open schools, and schools re-opening a reality unfolding soon, the discussion is about protocols and SOPs, managements demanding that parents pay up before they resume given they are short on funds to operationalise the manner in which it has been laid down by experts, and parents once again ‘worried’ about the safety of the children and not willing to complete fee formalities given that they have suffered huge financial losses on account of lockdown.

We do not have any authentic survey, or statistic to suggest how many will send their children, how many will complete fee payments or how many are double vaccinated as an industry. While school managements are collating data, parents are not readily submitting responses (their own financial papers for starters while demanding schools submit theirs) and this is a worrying sign for me.

This is the time to forget the ‘battles’ of the past and unite forces as management and parents, and commence on a dialog that allows data to be collated, feasible fee payment options depending on the profile of school and status of the finances for both schools and parents, creating concrete protocols to mitigate risk (it is impossible to guarantee anything we must recognise) and become role models to the children who have silently watched this drama unfold!

The next few weeks will no doubt be dominated by what’s going to happen and what should happen even as we celebrate the efforts of our sportsmen and women at the Olympics.

This time around, I hope sense prevails and dialogs remain between schools and their parent community. If this is the mindset, solutions will be provided and children will return to their new normal. 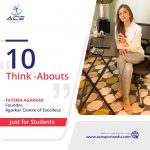 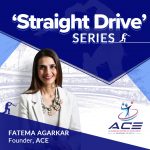 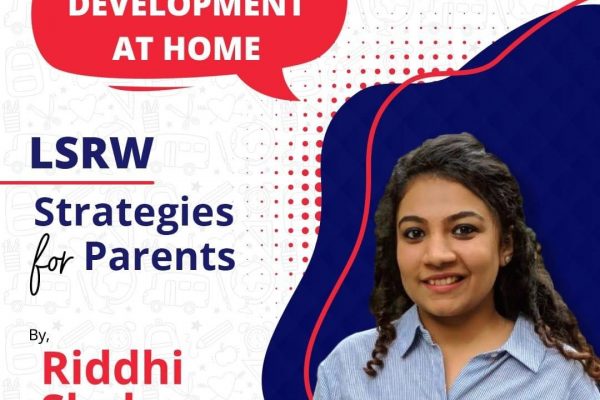 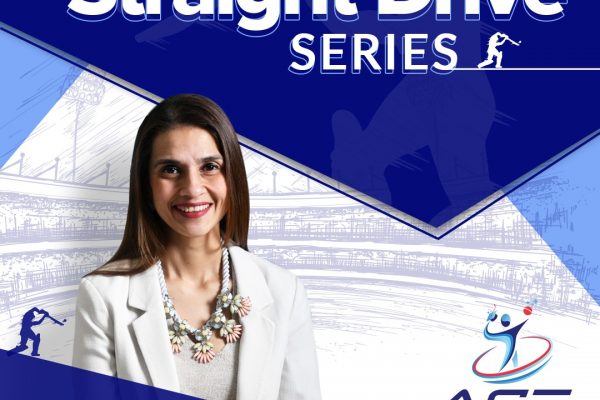